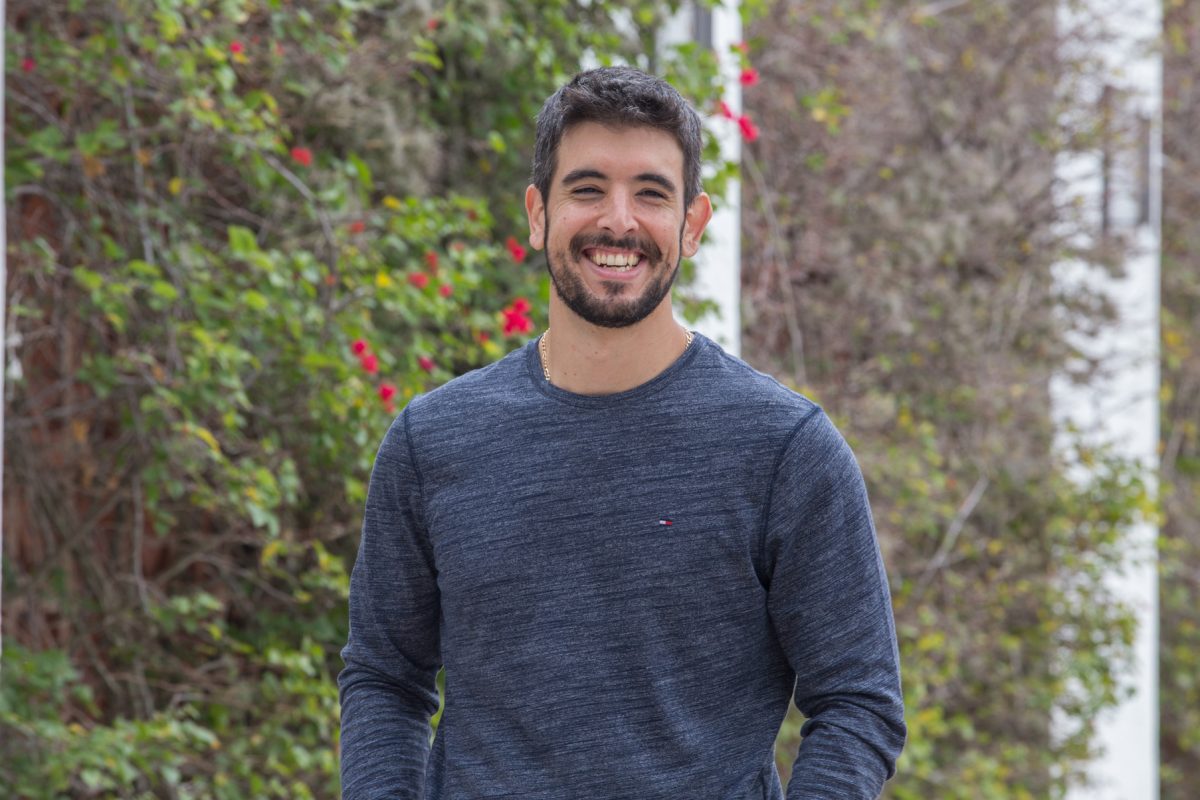 Born, raised and educated in Miami, FL– David is a graduate from the University of Miami. In his early career, he worked as a videographer and editor at various TV media outlets—like, The Miami Herald, MEGAtv, and Digital Cut.
David’s expertise in post-production and color-grading took off during his years at South Florida’s leading post-house, where he teamed up with some of the largest ad agencies in the country and contributed his talents to locally and globally known brands, including: McDonald’s, Ford, Lincoln, Chevrolet, AT&T, Sprint, Walgreens, and Tide (P&G).

As Co-Founder and Post-Production Director at MDB Concepts, he’s brought a number of exciting projects to the table from partnerships (new and old) he’s nurtured throughout the years with his exceptional, jaw-dropping work.