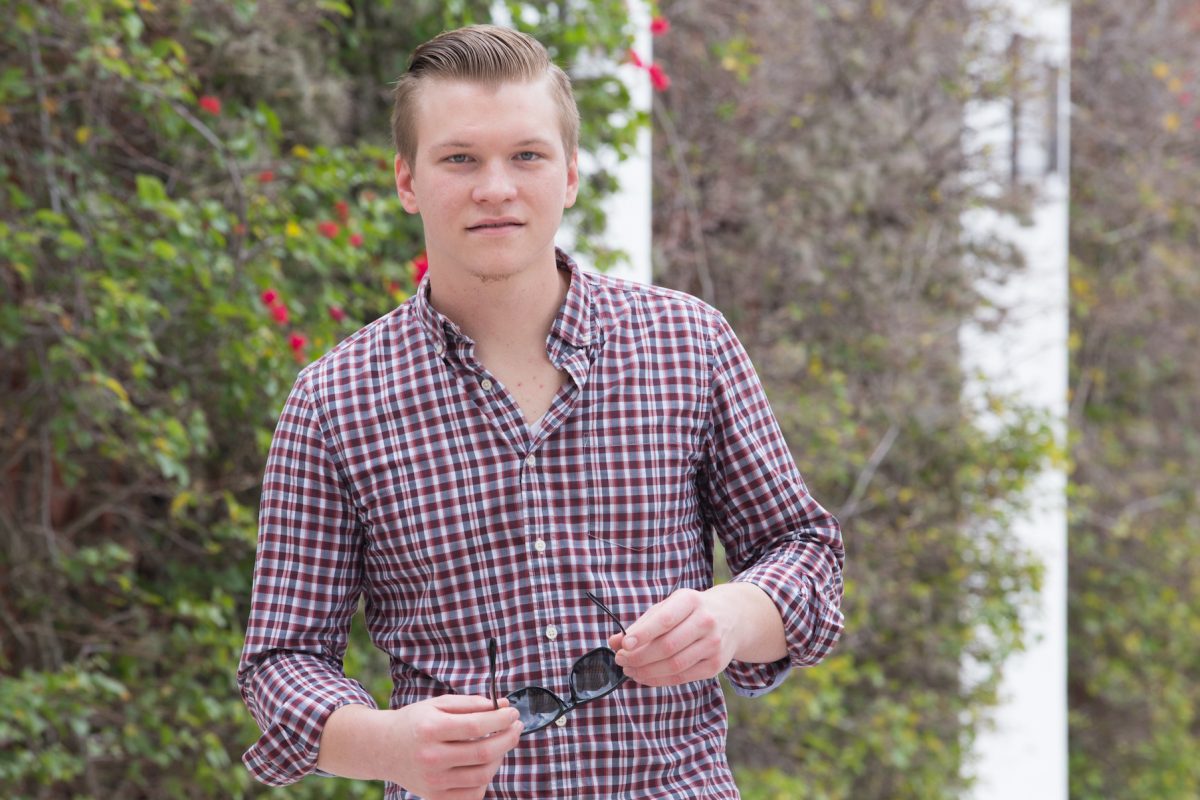 Daniel started in production from a very young age and over the years has learned to craft an excellent story through cinematography. Being a film aficionado, he loves to dissect every frame. His keen attention to those details has helped him develop a repertoire comparable to veterans twice his age.

He has won national awards for his work and has produced content that has reached millions of people across the United States– through broadcast and digital outlets. From film to advertising, Daniel will cover it with precision.

He is a story teller with only one goal… to touch his audience emotionally, intellectually, or spiritually.