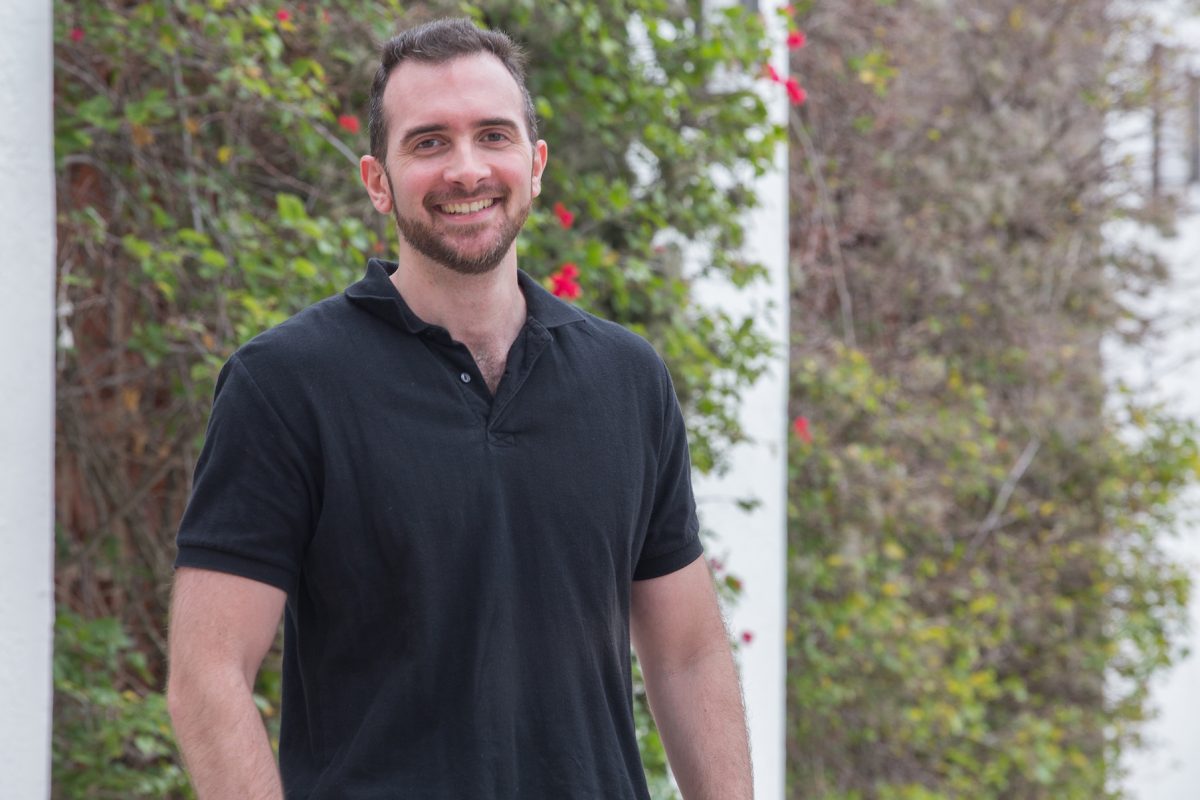 Danny, a Miami native, graduated from Full Sail University in 2005 with a degree in Film Production. During the early years of his career, he worked as an IT for the University of Miami, where he immersed himself in media production– shooting brand commercials and special events for the institution.

In 2010, he went on to work for Univision as a Digital Editor. And, in most recent years, he was Assistant Producer/Editor for some of the largest Hispanic ad agencies in the country. He’s work many hats along the “techy” side of the edit world, which explains his pivotal role in our team.